As one of the most sought-after contemporary artists with four studios in Europe and Asia, WU Chi-Tsung is undergoing transformational growth in the past few years. Following his ACC New York Fellowship in 2013, Chi-Tsung is returning to the Big Apple with his first and largest-to-date solo exhibition in the United States.

Chi-Tsung’s body of work consists of an expansive range of media, including photography, video, installation, and painting, yet what makes his works stand out is his innovative approach in combining traditional and contemporary techniques; east and west aesthetic, in recreating the natural world.

Nowadays, any effect can be easily achieved digitally," Chi-Tsung says. "I'm determined to take one step back, toward older methods that are closer to nature, bringing more possibilities of randomness."

With his solid training in Eastern ink painting and watercolor, Chi-Tsung seeks to incorporate new media and technology in his works to represent our relationship with the world and nature.

“During my process of creation, I prefer non-linear and divergent thinking; whereas, to prepare for an exhibition, I would have to gather my thoughts and have them summarized. This exhibition is a great opportunity for me to review my career, helping me to position myself in the international art world.”

Chi-Tsung’s solo exhibition will also present the Wire series and Dust installation (see below), begun in 2003 and 2006, respectively. Wire utilizes an image projector, a strong light source, layers of lenses, and a small piece of wire mesh to create a moving image of an exquisite ink-art landscape; Dust interacts with the viewers for when they progress through the space, images of flickering dust change simultaneously in accordance with the flow of air. 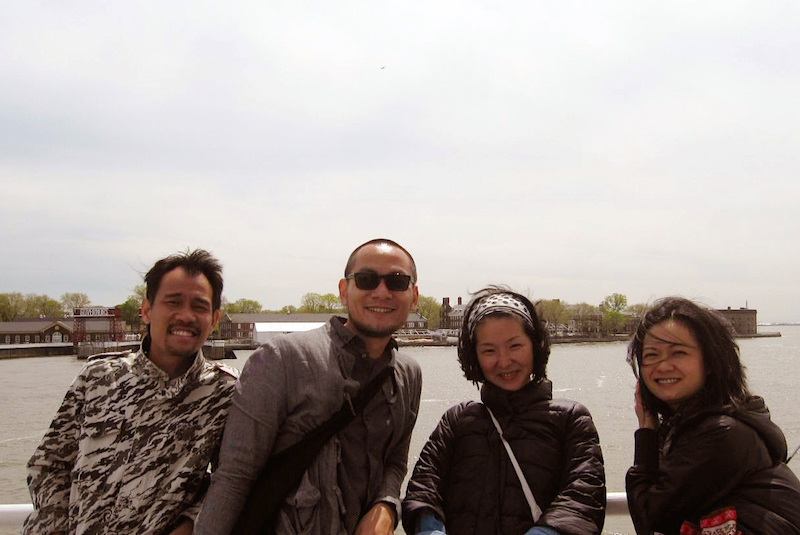 Wu Chi-Tsung with other ACC grantees in New York (2013)

Chi-Tsung said ACC was a “once in a lifetime” experience that changed his life and continues to play a big role in his creative process and career till this day. With ACC’s funding, Chi-Tsung was able to fully immerse himself in New York with a carefree yet focused spirit, and to throw himself into the impact of diverse cultures which deepens his appreciation and respect for both the cultures and the people. New York City not only nourished him, but also gave him the confidence and determination to make an impact. We know this is just the beginning of a new chapter and hope that Chi-Tsung continues to offer up new challenges to the history of contemporary art.

As one of the most respected cultural figures in Taiwan, Margaret Shiu, passed away at the age of 75. Margaret was an artist, art patron, and founder of the Bamboo Curtain Studio. Bamboo Curtain Studio is a leading international cultural exchange platform in Taiwan and a close partner of ACC, hosting grantees in their residency program and connecting art communities between Taiwan and Southeast Asia. Her legacy of bridging borders and fostering international understanding and respect across cultures are central pillars of ACC’s work.

Sad news came one after another, Ng Chong-leong (吳忠良), the founder and artist director of Sun Son Theatre (身聲劇場), suffered a car accident when he was searching for a new location for the theater. Ng had dedicated his life to exploring the multidisciplinary performance of the body, music, and theater, bringing the most free-spirited and enthusiastic experience to people of all ages and backgrounds. Ng and Sun Son Theatre are undoubtedly pioneers of promoting contemporary performing arts in Taiwan. 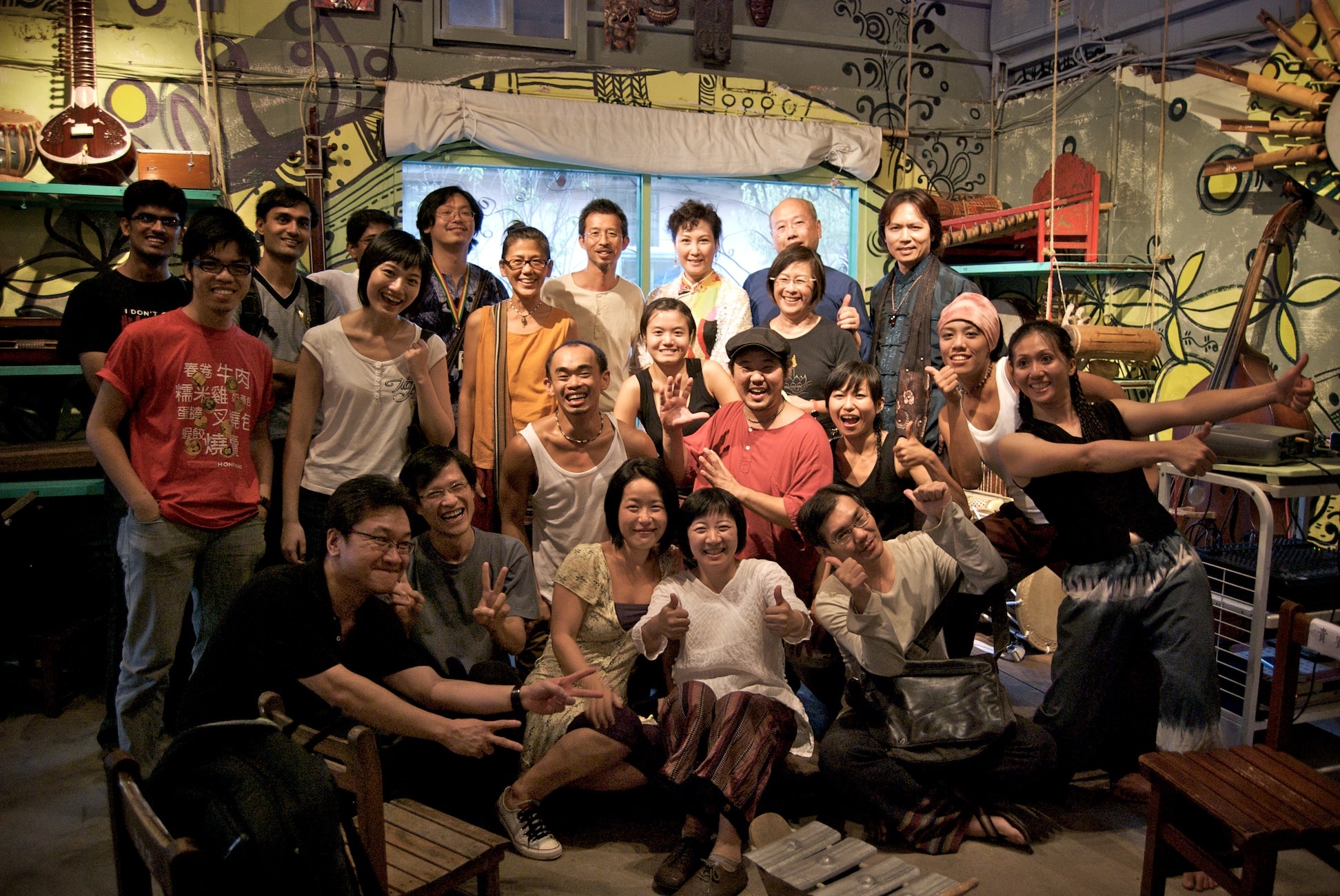 Located in the Danshui District of Taipei, Sun Son Theatre and Bamboo Curtain Studio have turned Danshui into a better place in the past decades. Their friendship, devotion, love, and impact on arts and culture will continue to live on through the lives they’ve changed and touched, friends, colleagues, partners, artists, and every one of us. 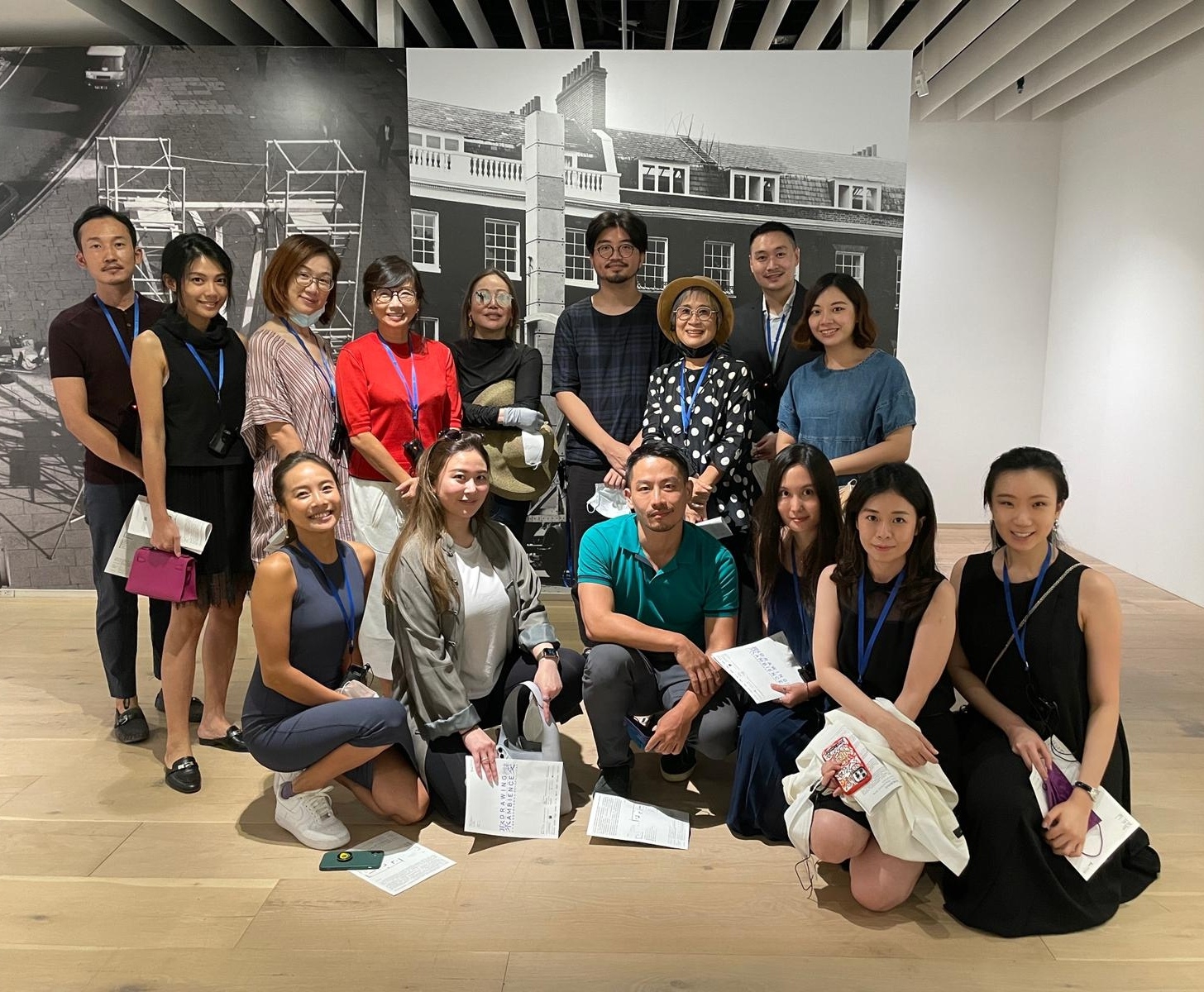 Group 33 has been the most significant supporter of ACC Taiwan Foundation since the year 2000. Throughout the past 21 years, Group 33 sponsored many artists, performers, and curators to orchestrate their global exchange program between Asia and the United States.

In August, “Young Group 33,” a new generation of Group 33, was officially founded. The members of Young Group 33, from the ages about 30 to 40, value the spirit of ACC and will continue to support ACCTF and our grant programs in the future.